John Vann has very kindly chosen to support Poppy Fields & has set himself a huge target of £5000.
We are extremely grateful & wish you loads of luck, John!!!!
Thank you for making a difference. 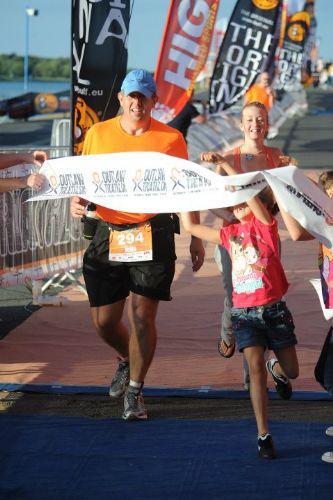 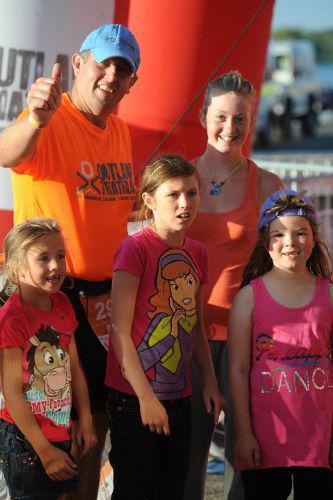 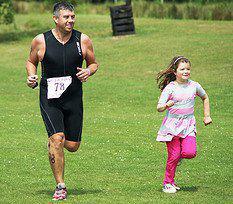 For those of you who know me well, I have always had a go at a new challenge, whether attempting the Commando Course, running marathons, cycling round Southern England, completing triathlons, walking the Himalayas etc. But selfishly always just for me to say I can do it & never for a good cause. When Steve Darlaston and Paul Burton did the Birmingham Half Marathon in October, they tried to rope me into the fundraising team, again I declined! But as I learnt more about Poppyfields and in particular Poppy herself I felt it something I needed to be a part of. So in July 2011 I will be completing the Outlaw (Iron Distance) Triathlon, to train for this I will also be completing a cycle ride from Lands End to John O'Groats (May) and a 5km Swimathon (April).